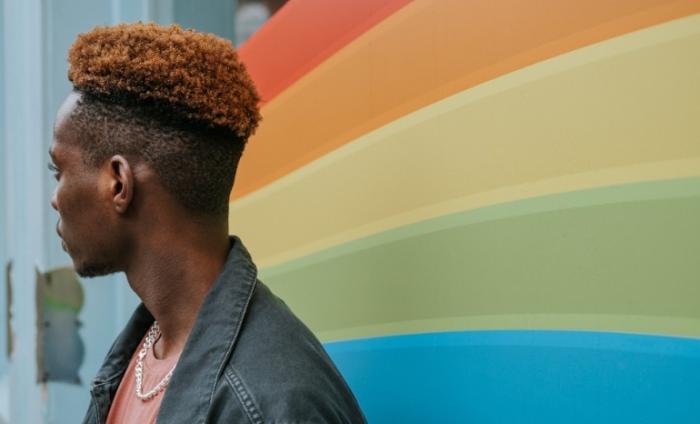 February is LGBT+ History Month and this year’s theme, “Body, Mind, Spirit,” is perhaps more relevant now than ever before, as many people find themselves isolated from family, friends, and communities.

LGBT+ History Month is an annual observance throughout February of lesbian, gay, bisexual and transgender history, and the history of the gay rights and related civil rights movements, that have taken place in the UK since 2005. The goal of this month is to educate OUT prejudice, teach people about the history of the gay rights movement and promote an inclusive and modern society, and make LGBT+ people visible in all their rich diversity. Because LGBT+ stories were often erased in the past, this month highlights those forgotten narratives and attempts to actively spotlight the stories of great LGBT+ individuals.

This year’s Faces are Lily Parr, Mark Ashton, Maya Angelou, Michael Dillon, and Mark Weston. We strongly encourage you to research these exceptional individuals or explore other LGBT+ literature not only this month but as a continual process of learning and supporting the LGBT+ community.

The story of UCL itself is rich with LGBT+ history. Jeremy Bentham, the radical social reformer who influenced UCL’s Establishment, wrote the earliest known argument known to date in England against the criminalisation of homosexual acts. In ‘Offences Against One’s Self’ (1785), Bentham contended that sex was a legitimate pleasure in its own right. If the argument against same-sex relations was that they were not linked to procreation, and that was reason enough to punish those involved, then celibate priests (who at least, in theory, were not contributing to procreation) should be punished as well. If the argument was that ‘sodomy’ was ‘unnatural’, then it was no more unnatural than, say, a taste for music. If he were alive today, no doubt Bentham might be surprised and disappointed that the criminalisation of homosexuality is still a global phenomenon.

LGBT+ history is everyone’s history. This month, we urge you to consciously engage with it and to support the national movement to educate OUT prejudice.

UCL and the Student Union are running a series of events to mark the month which are open to all and we encourage all members of the UCL SoM community to engage with.

There are many support systems within the UCL community such as the LGBT+ Student’s Network, offering students support with study and work, and hosting excellent social activities, as well as support and advice for campaigning to raise awareness of issues for the LGBT+ community. The LBGTQ+ Equality Information webpage is a great source of information to get advice for students and staff within UCL, and this year there is a UCL LGBTQ+ STEM Festival, a series of free online events exploring and celebrating LGBT+ diversity in STEM.

If you wish to look outside UCL, for LGBTQ+ specific questions or concerns, you can contact the Switchboard, an LGBT+ Helpline and chat open 10am-10pm daily, or Mind Out, the UK’s LGBTQ+ mental health charity who have online support throughout the week for various groups. 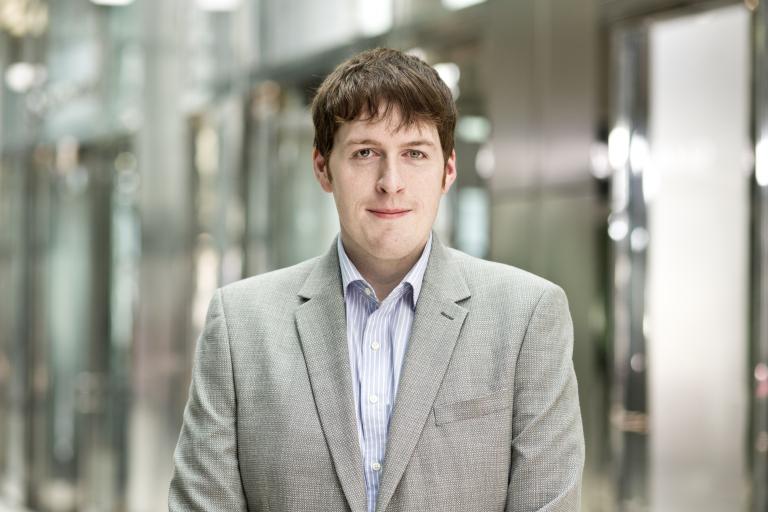