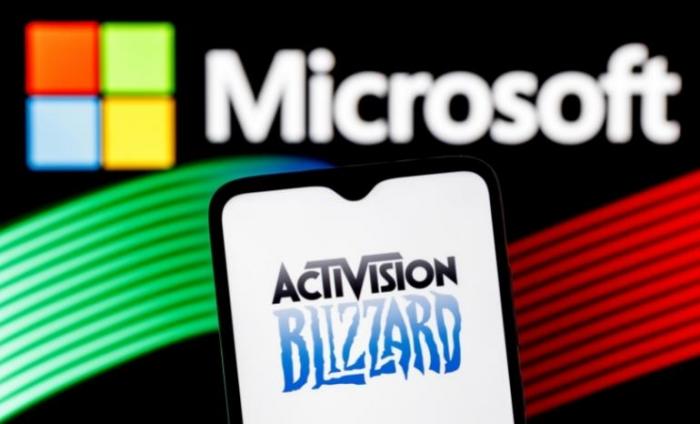 Microsoft’s acquisition of Activision Blizzard for an astonishing $68.7 billion, makes it one of the largest acquisitions in the gaming industry to date. Speaking with Game World Observer, Joost Rietveld explains that while this is a remarkable move it is also quite a typical one in the gaming ecosystem.

Joost explains that “acquisition activity tends to spike in the period leading up to a next-generation gaming technology” which in the case of Microsoft is linked to the global franchise’s desire to become a leader of the metaverse.

Joost continued, “Leading players in the Metaverse agree that gaming will be a large part of it, and by acquiring Activision, Microsoft secures access to some of the most successful properties in video games, including Call of Duty, Candy Crush, and Crash Bandicoot. And while cross-platform operability is increasingly common in video games — and a key requirement for the overall success of the Metaverse — Microsoft can now preclude other platforms from offering those very hit games. This will further differentiate and add value to the Microsoft Game Pass subscription service.”