How to redefine our professions for greater gender equality 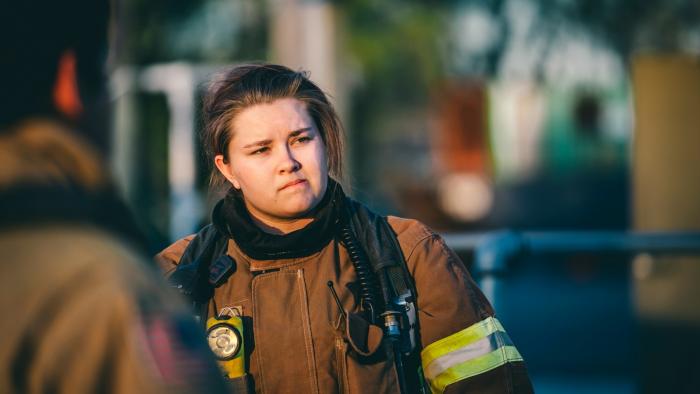 Despite decades of progress, women are still severely underrepresented in numerous professions around the globe. In the UK, women represent less than 13% of engineers. Among British firefighters, women are an even smaller minority at less than 7%. For women entering these professions, their underrepresentation can mean facing chronic scepticism and exclusion. This causes many women to exit these careers prematurely, denying them the job they wanted and depriving us of their contributions to society.

As we emerge from a post-COVID-19 world, many of us want to take a new look at our old way of doing things and avoid returning to pre-existing inequalities. Fortunately, recent research offers some suggestions on how we can all, men included, reduce the barriers that many women face in the workplace.

Process of categorization and creating prototypes for professions

Research shows that the scepticism that women face in historically men-dominated professions can be traced back to some fundamental cognitive processes that we all share. As human beings, we make sense of the world through processes of categorization. We spontaneously group the objects and people around us into categories. Once we’ve formed a category in our minds, we also develop what cognitive scientists call a prototype, an idealised form of that category. As an example, think of the category birds. When picturing a bird, most people are more likely to imagine a robin than a penguin. This is because, although robins and penguins are both birds, in our minds, a robin is more of a bird than a penguin.

The same pattern of thinking applies to social groups. For example, think of a scientist. Studies show that although there are both men and women scientists, people are more likely to think of a man scientist than a woman scientist. In technical terms, most people automatically perceive men to be more prototypical of the category scientists than women. In more simplistic terms, people hold the automatic association that “scientist = man”. The consequence of this is that people find it difficult to imagine women succeeding in professions where men are prototypical, resulting in the scepticism we know to be so harmful.

If the problem is that the definitions of certain professions (i.e., who we see as prototypical) are exclusionary of women, then this suggests that progress may be made by challenging these definitions. Two recent papers offer some good news and bad news regarding this solution. Let’s start with the bad news. In a paper with Dr. Yuen Huo, I found that men are often invested in their prototypicality as it affords them an automatic sense of belonging. In a study of STEM students and professionals, men who thought they were legitimately better suited for STEM careers than women felt threatened by gender diversity efforts in their fields. Even worse, these threatened men said that they would act in exclusionary ways to push women out. This is troubling because it means that some men who are invested in the status quo, may undermine our best efforts to increase gender diversity.

But there is hope as more recent research suggests a potential workaround. In a paper with Dr. Corinne Bendersky, I spent a year interviewing dozens of firefighters to understand what, in their minds, it means to be a firefighter. We found that, like the general public, many firefighters hold an association between being a firefighter and being a man. Specifically, this belief is rooted in the belief that stereotypically masculine traits (like physical strength and stamina) are more important for the job than stereotypically feminine traits (like compassion and empathy). However, when we ran an experiment reminding firefighters that in their role serving the public, both sets of traits are equally important, it became hard for them to hold onto reductive beliefs that “firefighter = man”. As a result, bias against women firefighters decreased and firefighters gained a more holistic view of what it means to do their job well. This finding showed that, although some fear including women in men-dominated professions means lowering standards, it is actually raising standards, such that men are no longer given an automatic advantage, which is the best way to level the playing field.

What does this all mean for businesses returning from lockdown?

A good first step would be to take stock of what your employees think it means to be a member of your organisation. Take a look at your employee evaluations and promotion criteria. Look at your branding and recruitment materials. What traits are you telling people are essential to success in your business? If you’re focusing heavily on stereotypically masculine traits (e.g., assertiveness, strength, etc.), you may be feeding into a masculine prototype and inadvertently shaping people’s thinking in a way that’s detrimental to women.

By adopting a more inclusive definition of what employees should strive to be like at work (i.e., one that can’t be satisfied simply by being stereotypically masculine), you not only reduce this bias, but you raise the bar for your employees, ensuring that no one gets an unfair advantage just by virtue of their gender. This shows that when we choose to challenge our old assumptions, we can all help to create a more just world.

About the author
Felix Danbold is an Assistant Professor in the Organisations and Innovation Group at The School of Management. His work looks at the intersection of diversity, social identity, and change in society and organisations. 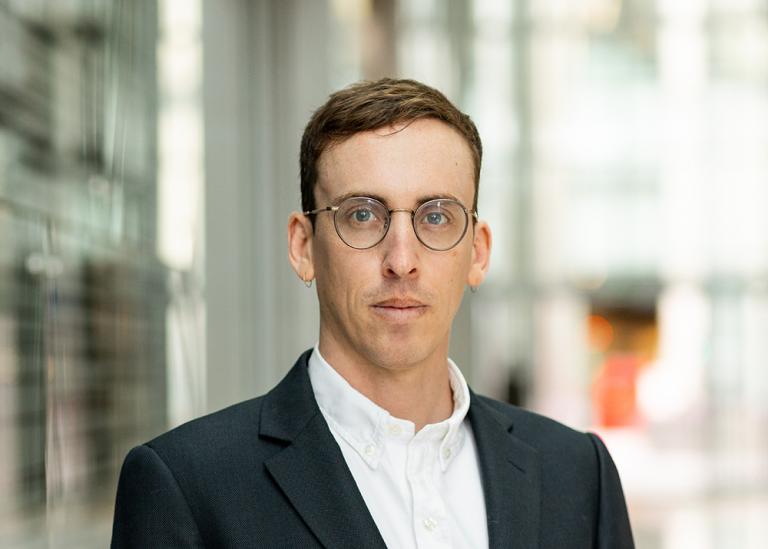