The academic who is also running for mayor 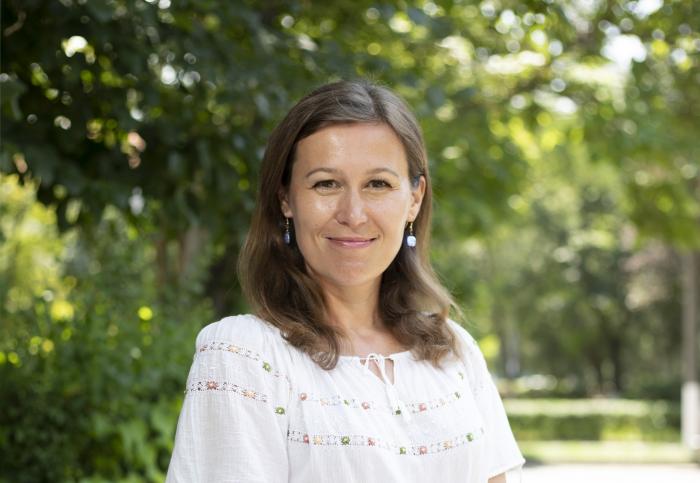 I’m an anomaly in Romania. Probably at UCL too.

My UCL students are probably satiated of my Romanian stories that I infuse into my teaching, but here I am with fresh, crazy news from the land of Dracula!

I am running for mayor in a cluster of villages in one of the poorest districts of Southern Romania. And I plan to turn all inhabitants into vampires, to crown myself their ruler during these pandemic times. This is my solution for survival and prosperity at a time our lives have turned upside down.

Allow me to clarify the context after leading you on with the vampire joke: I am not delusional, and I am running for mayor in a community that I met for the first time seven years ago when I was reactivating my Romanian roots. It has been a struggle to feel included by this community (i.e., they are poor, very proud, and with a strong sense of identity!), but I am a likeable person and I go to great lengths to obtain validation and be liked by even the most difficult crowds

Rest assured that this is not the end of my academic career, and that future generations of UCL students will continue to suffer from pop-quizzes and cruel rules such as “laptops-off”. All I am doing is to run for the mayor seat of Crow’s Valley, with small chances to win, but high chances to become one of the local councillors of the future mayor – a role which will enable me to continue my academic career, but also to tackle real problems faced by real people who don’t even have a fraction of our abundant lives in Western Europe.

To complete the picture, let me tell you about Crow’s Valley, a place worthy of a set in the Game of Thrones, with the crows of the Starks scattered across a steppe swept by cold winters but also summers as hot as the breath of Daenerys’ dragons. Through my NGO in education, I reached out to the youth here (more than 100 strong), I have used my car to get them to schools in neighbouring towns and, most importantly, I have “partied” with them for the last seven summers, making sure that I hide educational content via playful methods which my students can instantly recognise. Disclaimer: “crowd humming” is not as effective outdoors as it is in our lecture theatres!

Crow’s Valley is an intriguing case study to understand power dynamics, a topic I have yet to develop into a full-blown lecture in my modules. Elections are next month and the pre-campaign had just started. I wanted a first-mover advantage by launching my campaign online ahead of the other two (male) candidates. Sadly, online action reaches only the under 45s, which is a dwindling age group in the countryside, where the majority of voters were raised during obedient Communist times and are a tough demographic to sway, especially with their children gone to work abroad long-term. The current mayor has been in power for the last 12+ years, and, along with his godson, stand as my counter-candidates, each representing the two most powerful parties in Romania: the Socialists (current mayor) and the Liberals (his god-son). Moreover, the current mayor’s deputy (in office for as long as the mayor) is a charismatic but power-hungry lady in her late 50s, who has the mayor bound to her strategizing, is feared by the villagers, and has made it a personal penchant to launch all kinds of rumours about me – a behaviour which puzzles me but which I sometimes find amusing.

And I cannot wrap-up the story without linking it to a key concept I teach with delight. I was tempted to pick leadership as a frame, but I realised that leadership is nothing without motivation - and it is especially the “intrinsic motivation,” as opposed to “extrinsic motivation” that seems to be the key ingredient in this crazy story that is developing.

My “intrinsic motivation” is what puts me in the centre of this anomaly that I represent in Crow’s Valley. It is obvious that I couldn’t get rich (=extrinsic) as a mayor of a community with such scarce resources (though some of those mentioned thus far did get rich here!). And for a long time, I could not explain to myself why I kept spending precious personal resources by returning here so frequently, to help out as a volunteer in all kinds of roles from educator to garbage collector. But with my running for the mayor’s seat, I had to sit down and look closer at what I am doing and what my motivation is to go at such lengths. It’s been tough to articulate it, this “intrinsic motivation” of mine, so stay with me for two more paragraphs to lay it out.

First, although I run for the hard-to-get mayor seat, my true aim is to get a councillor seat - almost like the BATNA logic, when negotiators making the first aggressive-but-well-informed offer come out better off from the negotiations. A counsellor seat will enable me to make things happen in the field, those things that have been postponed for decades for this community. I’m not a landowner, nor am I an investor with money, but I am a developer of people and a builder of educational resources and structures. When the drought hits or the floods destroy cultivated lands and tangible assets in countrysides such as Crow’s Valley, education remains, our skills stay with us, prompting us to find solutions for surviving and thriving in the toughest conditions. These people are survivors, they show it in their hard work and resilience amidst poverty, but their educational resources are running so low that it will make a big difference if I implement ways to increase them.

The second drive is that by running for mayor in a disadvantaged community, I send a message to those like me, highly-skilled specialists in all kinds of fields, connected to the reality of their communities, especially the believers and seekers of solutions for their communities. I don’t run for mayor just for my villagers in Crow’s Valley – in my case, I also run for those Romanians that care, are educated, skilled at their jobs, and possibly sick of politics, but no longer willing to sit on the fence. It’s now up to these high-calibre Romanian professionals, many of them separated only geographically from their country, to infuse an ascending trend into the lukewarm progress that Romania has had in the last 30 years. We’ve taken to the streets actively in the last few years, we’ve donated, we’ve sent money home, we are active online, we investigate and signal problems in our homeland, many of which we try to fix ourselves as mere citizens. But if our politicians don’t lay out the Law and the way to implement solutions sustainably, the Difference we make as citizens is always in danger of losing its capital letter.

A candidate like me, councillor in Crow’s Valley, or another rigorous specialist in another district or town, has the potential to revitalise Romanian politics and its administrative apparatus, plagued by errors, shortages, and suffocating red tape. If we leave politics as it is now in Romania, people like me involved in NGO’s, donations and volunteering will continue to throw resources into a black hole that will never be satiated. And this is why I urge those who have the courage to get involved in Politics to do it in a way that is worthy of a capital letter!

And, if you don’t have the courage yet, remember to support those worthy to do it and brave enough to take this jump. 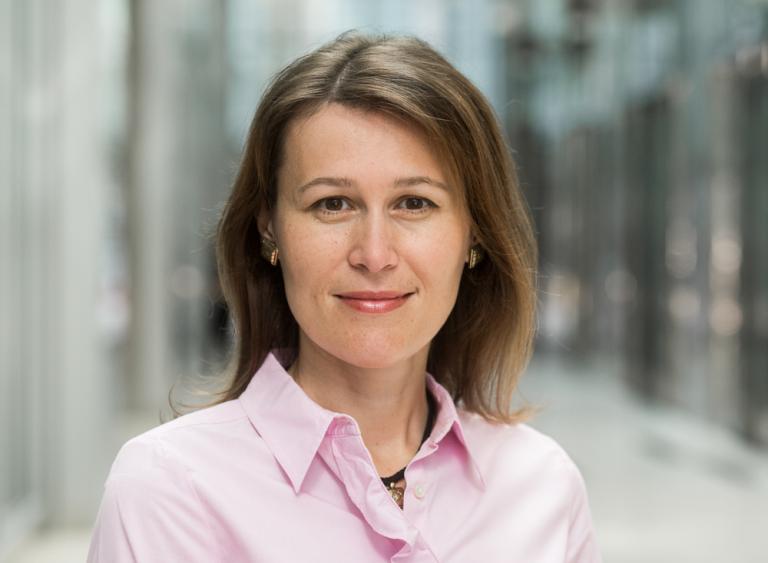