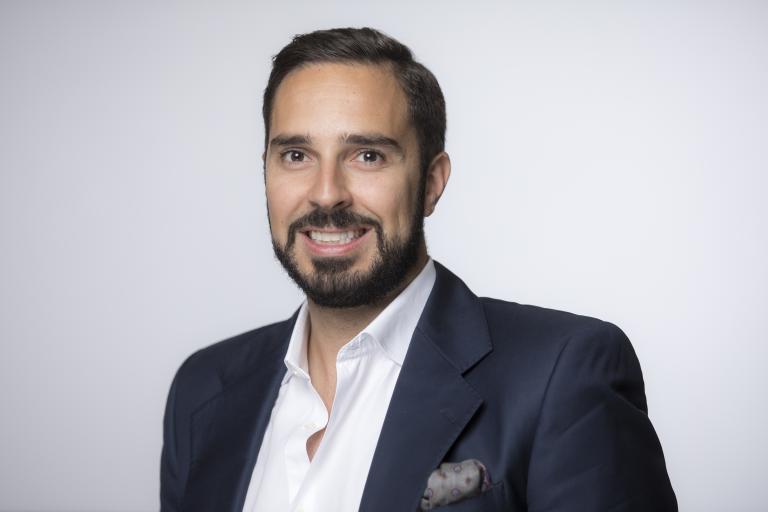 He teaches modules on sustainability and competitive advantage, strategy, consulting and the future of cities. He has teaching experience in 15 countries in total and is highly recognised for his work in the fields of MBAs, online education and international.

Paolo’s research on performance measurement and management, business networks, and corporate sustainability is internationally recognised. He has authored over 50 published academic journal articles, and edited and co-authored four books. He is regularly invited to give keynote talks at academic, governmental and industry conferences.

Outside of the academy, Paolo has significant consultancy experience in the fields of strategy, operations, and sustainability. Today, he advices (or serves in the advisory board) influential organisations in Canada, Italy, UK, US and India.

Paolo is also active in the entrepreneurial space, co-founding three firms in the fields of engineering and consultancy. As an intrapreneur, Paolo successfully co-founded and directed six New York-based international summer schools associated with prestigious universities; launched an MBA and opened in Italy a campus with Bradford School of Management; secured and developed a multi-million pound project at Imperial College Business School and is the co-founder and co-organizer of the Taiwan-Italy International Internship Program.

He has received numerous awards for the impact of his projects, which have been covered by influential newspapers in the UK and Italy. His projects, quotes and opinions have been featured over 200 times in media outlets like The Financial Times, Forbes, The Telegraph, Semana Sostenible, La Republica, Inspire, Sole 24 Ore, La Nazione, Corriere della Sera, La Stampa, RAI, Sky News, Sky News Radio, Mediaset, and CNN.

In 2018, Paolo was chosen as one of Poets & Quants’ top 40 business school professors under the age of 40, after being nominated by 100 staff and students at Imperial. In the same year, Paolo received the title of Knight of the Order of Merit of the Italian Republic. In 2019, Paolo received the “Talented Young Italian Award” from the Italian Chamber of Commerce and Industry in the UK.