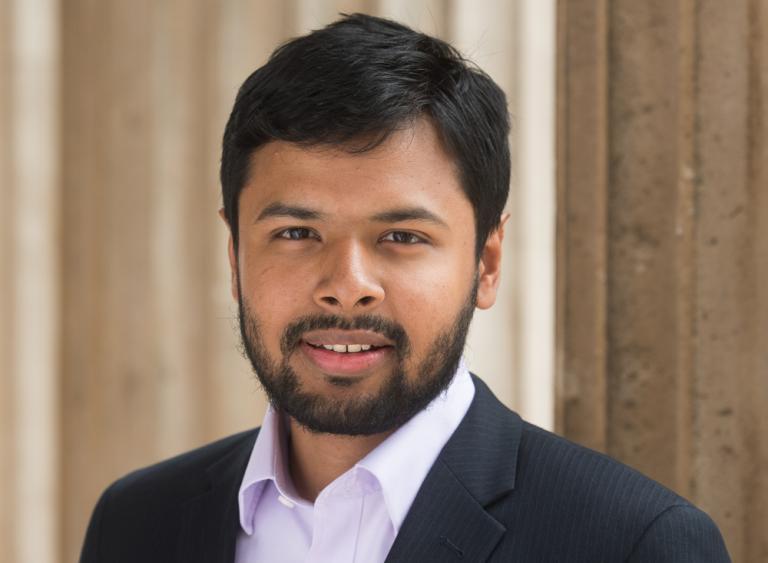 Manzur graduated with a Double First in Economics from Trinity College, Cambridge, where he was elected to Junior, Senior and Research Scholarships.

Manzur completed his doctoral studies in economic theory at UCL under the supervision of Martin Cripps FBA, where he specialised in game theory, bounded rationality and industrial organisation.

Manzur has taught economics at UCL since 2009. He has also taught at the University of Cambridge and the London School of Economics. In a previous life, Manzur spent time training as a pilot with the RAF, worked on the trading floor of Barclays Capital, in commercial real estate at Slaughter and May, taught at Charterhouse and worked for Jeremy Corbyn MP in the House of Commons. He has acted as an expert consultant to the UN in Bahrain, British Dental Association (BDA) and Control Risks. Manzur is the author of ‘Macroeconomics for Dummies’. Part of the world famous ‘for Dummies’ series of books.