Will Covid spell the end of hierarchy? 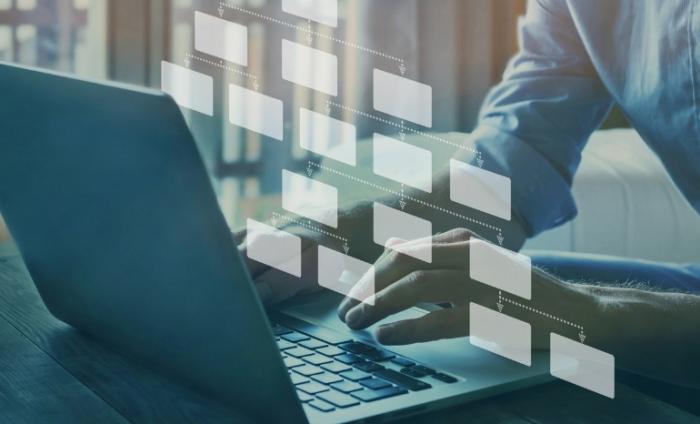 The shift to remote working has forced us to be more agile in our decision-making and disrupted the typical hierarchal team structures rooted in many organisations. But is this flatter and more fluid organisational structure effective and will it remain when we return to in-person working?

Speaking to Personnel Today, James Berry, Director of The UCL MBA said he believes that removing these layers can be detrimental to organisations, if we take the case of Google when it removed its middle managers, it soon regretted it and reverted back to a more hierarchical structure. In practice don’t have much effect as although structures might feel flatter on Zoom, the chain of command is still there.

Berry said: “In fact, there is an argument for suggesting we need more middle managers, not fewer, because statistics already show that productivity is falling, and more performance oversight – including wellness awareness – is needed because the tail of management has got weaker.”

Creating a flatter structure and applying the concept of paths instead of ladders within an organisation is not an easy task and would require buy-in from managers to ensure personal and professional development is not lost and bias is prevented.

James said: “Progression tends always to be linked to physical proximity. Those around leaders overhear ideas, and so can be the first to put their hands up to new opportunities. Non-remote workers are the people that always have an advantage in being able to craft their own jobs and progression better than those who are external. So flat organisations have to be able to map progression better. Promotions will have to revolve around a change of responsibilities rather than titles.”