NFL Career advice: What you know matters more than who you know 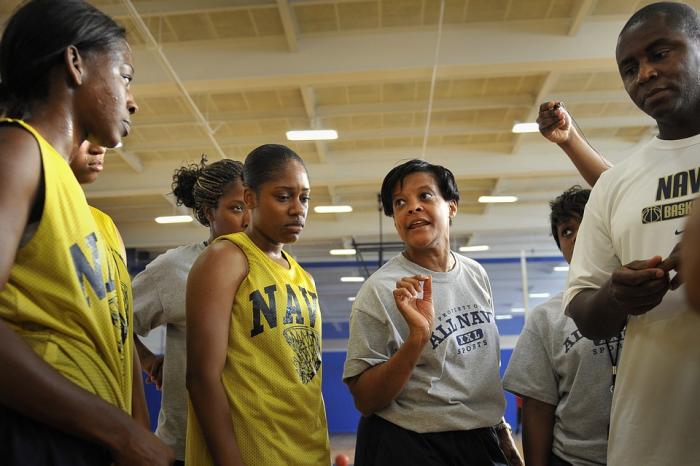 Working for a high-profile manager can secure a promotion at another organisation, but being hired based on a connection might not lead to a successful career in the long run, research from UCL School of Management reveals.

Professor Martin Kilduff studied the National Football League (NFL) in the US to see if the protégés of successful head coaches were also successful. He found that football assistants who worked under star coaches were 52% more likely to get a better next job than those with less impressive backgrounds, but the benefits were short-lived and often harmful in the long run.

The findings indicate that employers often rely on the reputation of connections as a measure of ability.

Professor Kilduff says: “The NFL is an intense, hyper-competitive environment where performance can easily be measured. The effects we see here are actually likely to be stronger and last longer in the corporate environment.

“A high status connection might reflect well on you, but if you’re hired on your own merit, you’re more likely to be promoted and less likely to be demoted.”

Hiring managers should consider more than the reputation of the famous connection, the professor advises, and ask how much success is attributable to the person rather than their past boss.

In the end, a competitive job market will self-correct over time, and those with impressive endorsements won’t be resistant to the impact of their performance.

The study, co-authored by Craig Crossland, University of Notre Dame; Wenpin Tsai, Pennsylvania State University; and Matthew Bowers, University of Texas at Austin, looked at the career outcomes of almost 1,300 coaches over 30 years. The findings were published in the journal Academy of Management.