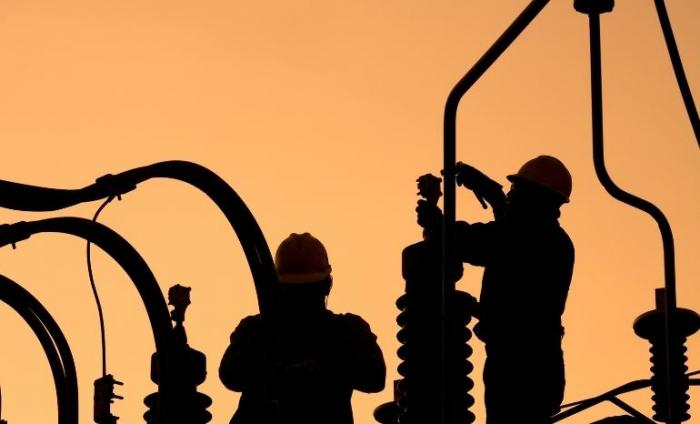 As globalization is in retreat many multinational companies, MNCs, are facing pushback from governments and local stakeholders. Research cited in the MIT Sloan Management Review​ by Davide Ravasi and his co-authors Caterina Moschieri and Quy Huy evidences why it is beneficial for global companies to develop good relationships in the countries where they operate to counterbalance increasingly powerful governments.

Unprecedented events in recent years, such as the global pandemic and the war in Ukraine - which saw many governments reclaim power over MNCs and reduce trade mobility - combined with countries such as China and the United States turning inward have furthered de-globalization and impacted the success of MNCs. The study, conducted by Davide and his co-authors, which examined eight MNCs in disputes with foreign governments in South America from 2001-2012, found that a surge in globalization saw an increase in the use of local partnerships, which although a positive at the time soon became a drawback when globalization receded.

Their findings showed the reliance on local partners could inadvertently create a liability of insiderness – whereby local partners who collaborate with the MNCS isolate foreign investors from local stakeholders, preventing them from making direct contacts and building strong relationships within the community. Nurturing relationships and building a positive reputation in the local area is crucial to the MNCs ability to react and adapt to sudden hostility of local governments when de-globalisation reoccurs.

The authors charted the three phases of hostility from political authorities: anticipation, escalations and expropriation and examined how the MNCs navigated these stages, both successfully and unsuccessfully. The study revealed an over-reliance on local businesses to relate to stakeholders from companies that operated in foreign countries through joint ventures with local businesses. This created a liability of insiderness, and caused these MNCs to miss early warning signs of hostile government actions. In comparison MNCs who had operated at ground level through directly controlled subsidiaries were more likely to gain the goodwill of locals, enabling them to react quickly to government hostility.