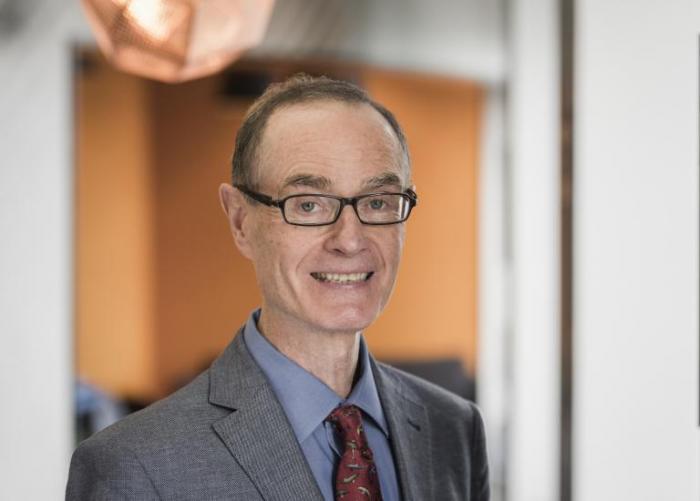 Martin Kilduff has the won the ‘Best Paper Award’ from the Institute of Leadership at the Ivey School, Western University, Canada.

Alongside the award, Martin, Raina, and Jochen will receive a commemorative plaque, as well as $1000.