EU to rule on Microsoft's $7.5 billion acquisition of US gaming company ZeniMax 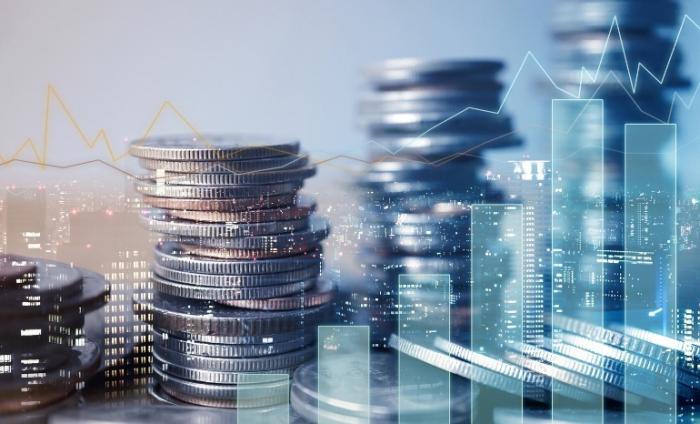 In January, Microsoft requested approval from the European Commission for it’s biggest acquisition to date, the $7.5 billion acquisition of ZeniMax Media, the parent company of Fallout and Doom games developer Bethesda Softworks.

Speaking with National Technology News, Joost Rietveld discussed the U.S. tech giant’s “two-pronged” strategy whereby “it releases some of its most valued video games across competing platforms including Sony’s PlayStation 5 and the Nintendo Switch (for example with Minecraft), while also continuing to build the appeal of its video game subscription service Xbox Game Pass.” He suggested that “Microsoft’s “end game” might be a console-less future in which Xbox Game Pass is available across devices and markets—akin to Netflix.”

Joost questioned if EU antitrust regulators would see the acquisition as “just another video game acquisition” or as a company of similar power and influence, will Microsoft face the same scrutiny other big tech platforms such as; Facebook, Google and Amazon are facing.