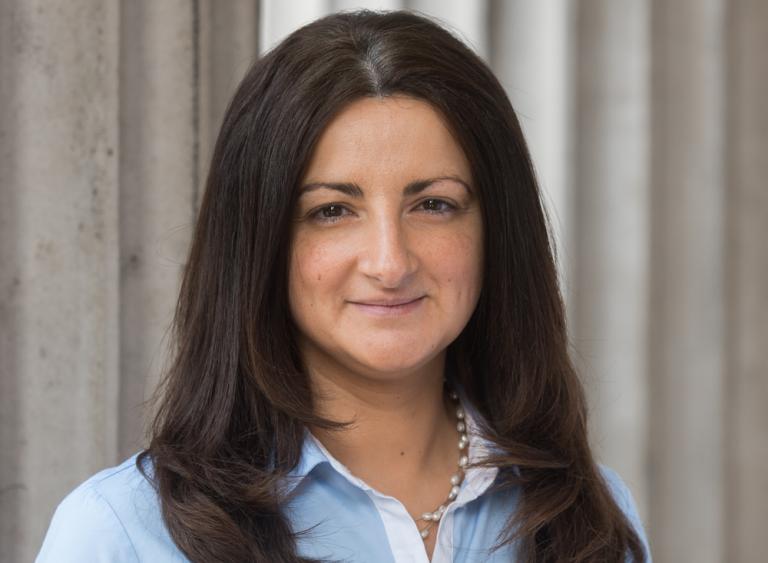 Susana is a scientist, entrepreneur and health policy and investment advisor. She has 20 years of work experience in the UK, Portugal, Switzerland, USA (Maryland and NYC), Angola, The Gambia, Guinea-Bissau, Haiti. In 2014 she joined the School of Management to design and head Healthcare and Life Sciences.

Susana conducted and published research in HIV immunology for a decade in Oxford, whilst also working in the MRC, The Gambia and NIH (Fort Detrick, USA). After a D.Phil in Clinical Medicine at the University of Oxford, she acted as Postdoc Fellow and Analytical Project Manager in a Phase-I Clinical trial for an HIV vaccine. She was on the founding committee of Oxford Entrepreneurs and Secretary, Oxford University Strategic Studies Group.

Her search for solutions to the HIV epidemic led her to pursue an MBA at Oxford Said Business School (Skoll scholarship) and to start an initiative with mobile phones for health in The Gambia in 2007. In 2008 she co-founded and was Executive Director of the Institute for Social Entrepreneurship, Portugal.

After the Haiti earthquake, she travelled to the country over 2 years to work with locals to develop an innovative real-time, data-driven epidemiological surveillance system, co-funded by the European Space Agency; this led her to be named Social Capital Markets Entrepreneur 2012 (San Francisco). Susana spent a decade working in policy with the UN (Department Peacekeeping Operations, UNDP and UNAIDS, Geneva and Angola), and Ministries of Health.

She has been working with the EU and Innovation Funds across Europe on assessing and advising health innovation and technology investments. She acts as scientific advisor for the MPP, Oxford Blavatnik School of Government, and sits on the Advisory Board of the Institute of Global Health Georgia. She has recently become investment advisor for the Cavendish Impact Foundation and co-founding Trustee of Apopo UK.